Companies belonging to the holding enter into commercial transactions on their own behalf. However, the right to resolve the main issues related to their activities belongs to the holding company.

The advantages of holding companies are that they fight with competitors by combining their efforts.

Parent company in the holding:

But with the establishment of holding companies there is a real possibility of revival of administrative methods of management.

The parent company’s control over its subsidiaries is exercised both through its dominant participation in their authorized capital, through the determination of their business activities (for example, by performing the functions of their sole Executive body), and in other ways provided for by law.

Characteristic features of the holding

In the form of a holding company, which may include manufacturing, transport, purchasing, sales, and service firms, large commercial structures are created — trading houses (abroad they are most often multinational corporations).

A holding company can be registered in any organizational and legal form (more often than not, but it can also be an LLC.

Along with financial leverage, others are used, for example, technical policy, i.e. the concentration of scientific research and technical development in a single center of the parent company and the presentation of results by subsidiaries.

Such tools can be the distribution of the product range and sales markets between subsidiaries (“Siemens”, “Singerr”, etc.).

There  are two types of holdings: financial and mixed (non-financial).

Financial is a holding company where more than 50% of the capital is made up of securities of other enterprises. The main role in the activities of such a holding is played by financial transactions, it does not have the right to perform other types of activities, since it combines capital, and not enterprises.

Mixed — characterized by the fact that its material company has the right to conduct its own economic activities. They are most suitable for knowledge-intensive and technologically connected enterprises with complex activities.

Depending on the method of establishing control of the parent company over subsidiaries, there are:

Depending on the types of work and functions performed by the parent company, there are:

From the point of view of the production relationship of companies, there are:

Depending on the degree of mutual influence of companies, there are: 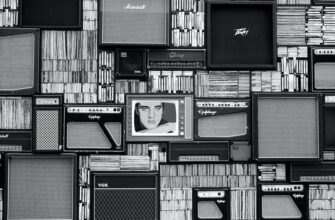 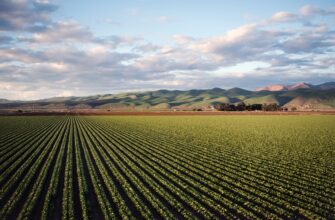 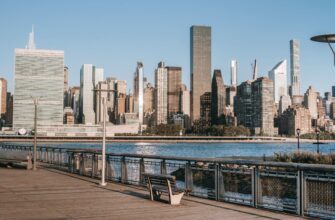 Royal Bank of Canada — key bank in Canada
The word “Royal” in  the name of the Royal
0
We use cookies on our website to give you the most relevant experience by remembering your preferences and repeat visits. By clicking “Accept”, you consent to the use of ALL the cookies.
Do not sell my personal information.
Cookie settingsACCEPT
Manage consent